CAREER PROFILE: IRONWORKERS AT CORE OF A BUILDING: 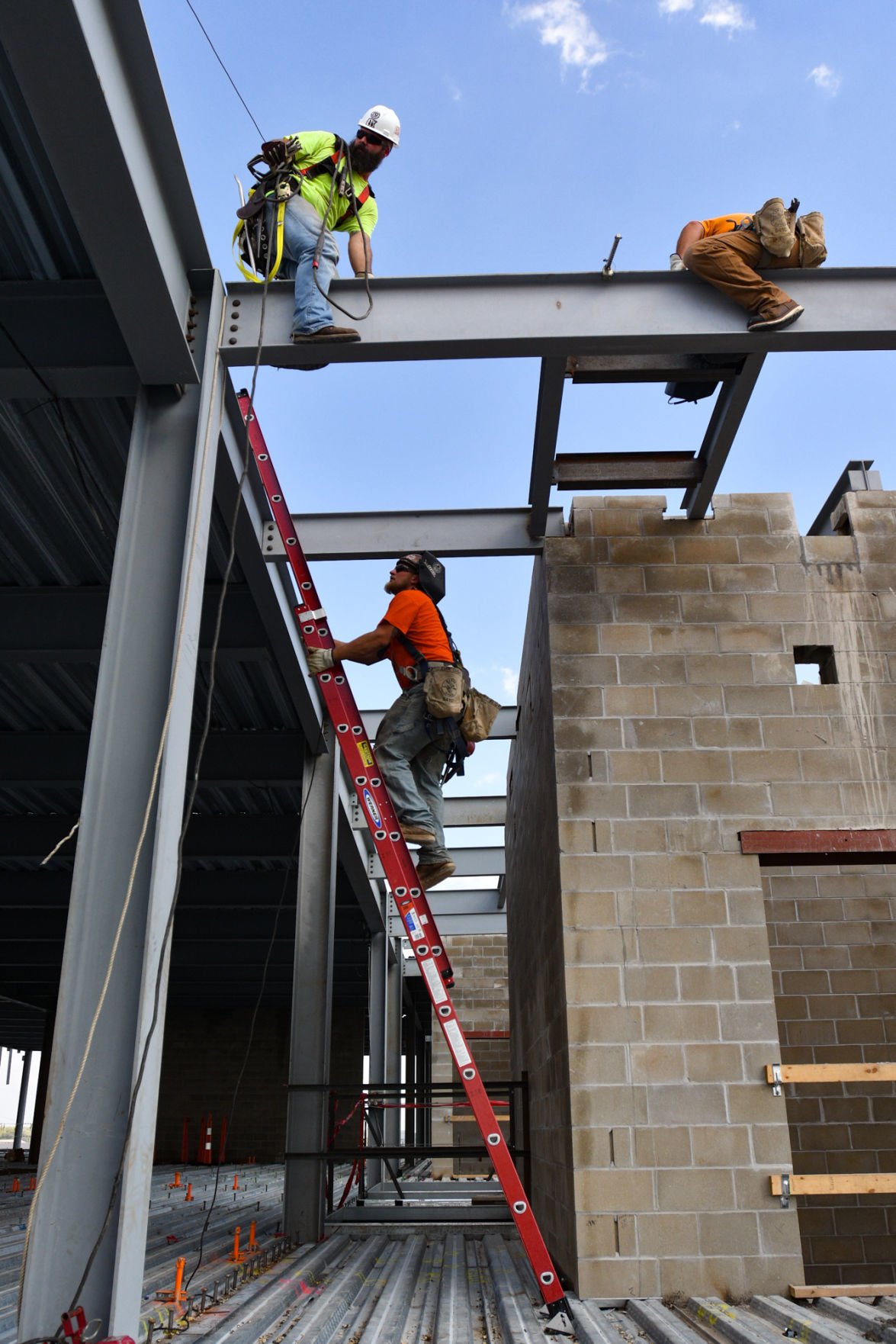 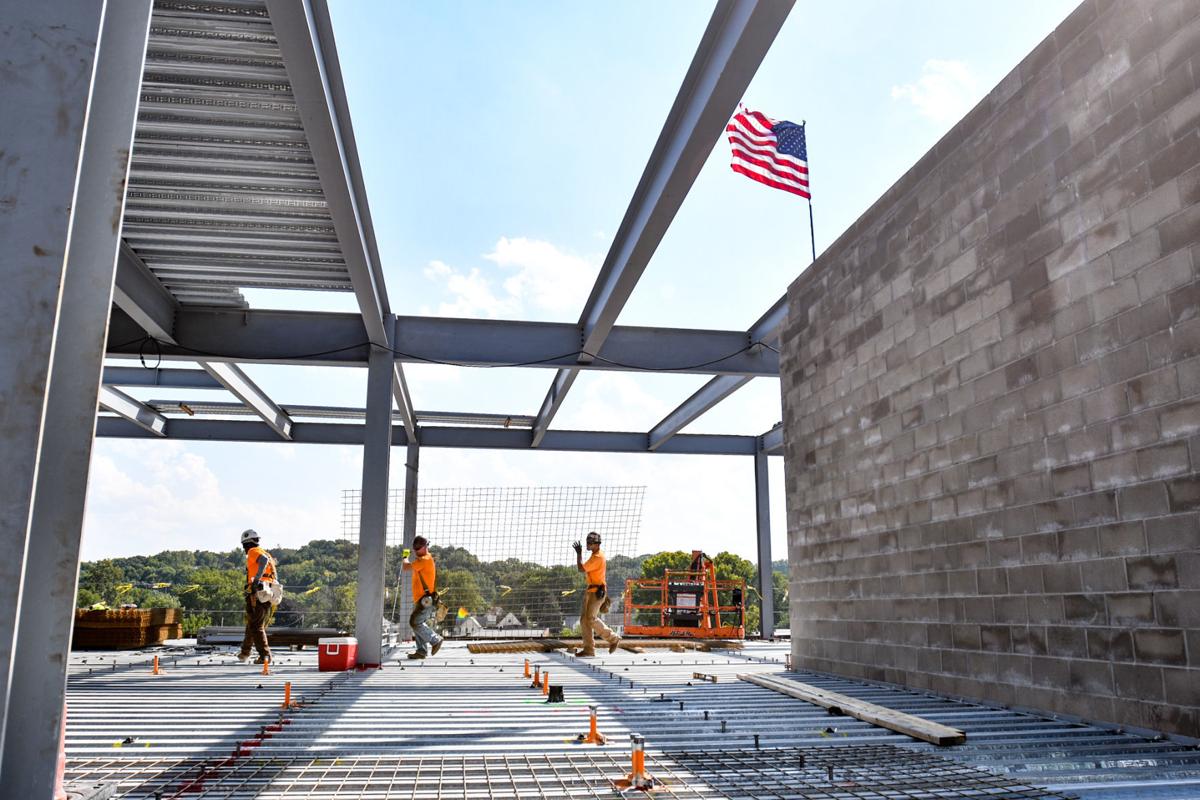 Jason Caldwell remembers his start as an ironworker some 26 years ago.

He was simply looking for a construction job, ideally one with a trade. So he applied for an ironworker’s apprenticeship.

More than two decades later he does not regret it.

“I tell people all the time, there’s jobs and there’s careers,” he said. “It’s a career. It’s a job that when I come to work every day I am not one of those people that say, ‘Man, I hate coming to work.’

“Every day is a different day because we might be on a project for four to six months, but each part of that project is always a little different.”

You can easily see something new every day, he added while noting it’s often great to work outside.

Ironworkers can be found working at the IH Mississippi Valley Credit Union’s new building on River Drive in Moline, or on the new bridge, where about 100 work in things like cofferdams, which are the rectangular beams one sees sticking out of the river. Water is pumped out so ironworkers can do their work on the bridge’s foundation.

Though Caldwell considers working outside a plus, the extreme heat or cold, he admits, is a negative to the job.

Being a worker who is represented by a union is a plus, he said. Another plus is the people he works with.

“The guys and the women I work with are all excellent,” he said. “We like to stress to ourselves we are a brotherhood. As far as the ironworkers, I believe we truly are. We kind of look out for each other.”

Safety on the job has improved during his career. The top concern of contractors is employee safety, he said.

“They want to make sure that everybody comes to work everyday, with all 10 fingers and toes, and that we go home with them.”

Workers today get more special training for safety. They also use things like tie-out lifts, safety cables and aerial lifts. There’s a lot less chance of a guy working off a ladder, over-reaching and falling, he said. “If they work out of a work platform or an aerial lift, they actually have their feet on a solid surface and a hand rail all around them.”

Teamwork in terms of safety, is another positive, he said.

“You can always rely on the guy next to you when you are at work as far as being safe,” he said. “I can rely on that same guy to support his weight in the gang everyday. That’s why we like to work.”

About the only drawback to the work is once the building or bridge is constructed, the ironworkers’ work is hidden.

“Basically, it’s the side of the construction industry that puts up the backbone of everything, the structural seal components, the skeletons inside buildings that people never see” Caldwell said, “the rebar foundations that are underneath buildings and support everything.”